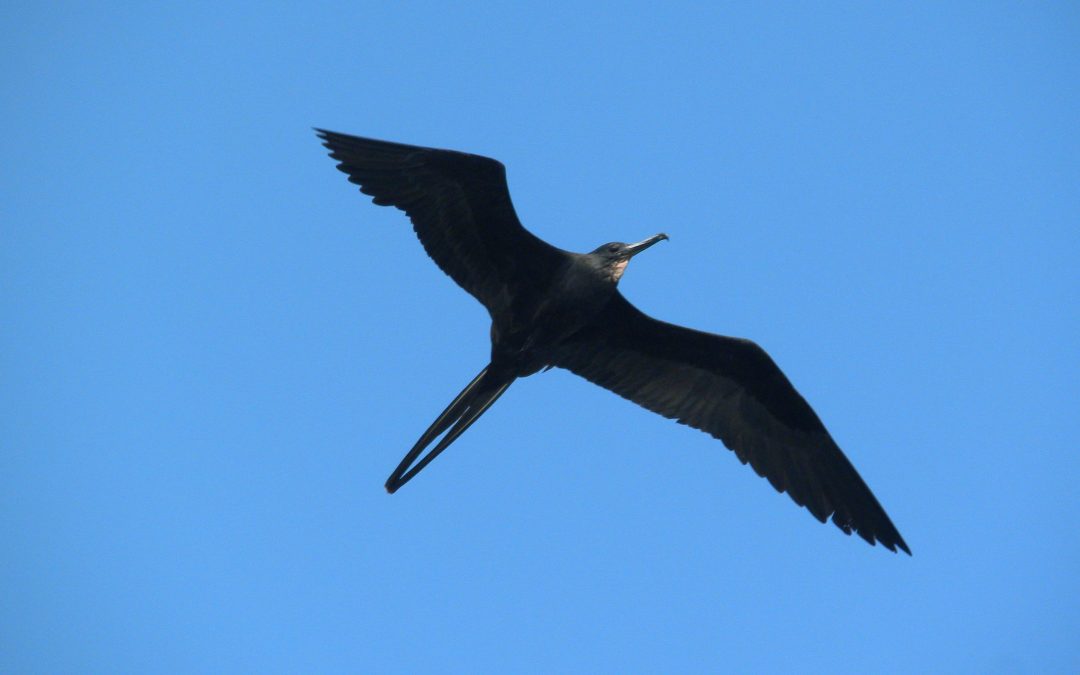 Composing my latest novel, Westminster, was a little different from writing the others in that with Westminster I had a clear idea, almost from the onset, of the general shape of the story, which is to say that I knew that the tale would trace the lives of three couples for a period of months.  I suppose one could claim that those couples represent youth, middle years, and old age.  By “represent” I mean that each is occupied with issues typically associated with those years.  That the story is located at a fictional university, Westminster, is due to the fact that I am familiar with academic institutions, having been in school almost nonstop from age six to sixty-six.  Write about what you know, we’re told.

It’s also true that knowing the arc of the narrative did not, in this case, proscribe those discoveries that are the delight of composition.  I did not know, for instance, that the strength of young Patrick Morse, which is his capacity to immerse himself in narrative, would also be his weakness in so far as that immersion cripples him for normal human interaction.  Nor did I know that Edith Summers would be plagued by a lifetime of regret over early sexual misbehavior.  Other discoveries—it would be tedious to list them—surprised and pleased me.  I don’t know where they come from.  I might as well claim that the Muse whispers in my ear, but such talk is, I suspect, out of fashion and, perhaps, pretentious.

When I was completing the final edit of the book, it occurred to me that Westminster is for me more meditation than narrative.  While the sub-stories of the characters each move along in a respectable chronological way, the work as a whole is marked by stasis.  There is something motionless about it.  It’s not as if the story captures time as in a photograph, but rather as if it recapitulates the rhythm or the patterns of the annual seasons.  What happens, for example, to Patrick and Elaine, our very young couple, has happened before to both sets of older folk and what has happened to the older folk will, in time, happen to those coming up.  This season, summer as I write, is much like all the other summers I’ve lived through and, I am sure, all those summers that came before.  Should we forestall disastrous climate change, summers will stretch out in time unchanged for years and years to come, a version, I suppose of the eternal return.

It seems to be that there ought to be a taste of the meaningless in all of that aimless repetition. A carousel better represents time, in this view, than an arrow pointing bravely into the exciting future.  Round and round we go always finding ourselves in the same place.  And yet, if the carousel image is intellectually absurd, I think it remains deeply comforting.  What’s come before will come again and the stately world proceeds at a pace unrushed and familiar.  A mark of this comfort might be the increasing delight we take in very young children, as we ourselves grow old.  Grandchildren are an unmatched blessing.  They are, one feels, a kind of promise, but a promise not made to us individually.  They speak of continuity when we ourselves are faced with expiration.

In writing this now, it occurs to me that my prior novel, Penny, a tale more driven by events than Westminster, nevertheless has some of these meditative qualities.  Penny, the main character, at last turns her back on a life driven by the ambition to get somewhere, to get ahead.  (That unexamined phrase—ahead of whom, ahead of what?)  It’s not as if she experiences the kind of epiphany that might lead to her a life of monkish contemplation.  No, for the most part Penny is a person going about the regular business of having a job and getting through her days.  But the tragic events that transpire before her eyes leave her with the sense that a life of unhurried, quiet comfort is of higher value.  She witnesses individuals leaning forward, eager to grab the future, eager to claw their way to some top, and finds in it nothing appealing.

Herman Melville’s wonderful Moby Dick comes to mind as perhaps the paradigm of the meditative novel.  It’s written at the ponderous pace of the wind powered Pequod and there are in it long stretches of detailed observation, passages that proceed at what we might call a vegetative pace.  When you pick up the book, it’s best to abandon your usual novelistic expectations, for they will not be met.  (By the way, I am not trying to ride Melville’s coattails to literary fame.  Moby Dick and Westminster are both meditative stories.   Beef bourguignon and a Big Mac are both meals.  Enough said.)  Novels full of plot and mayhem are great fun and they are often fine achievements.  I am not sure they usually give rise to contemplation.  And if they don’t?  Well contemplation is not to everyone’s liking and I suppose the Muse wears as many costumes as there are writers.  Nevertheless, it seems to me that the best stories, the best art, provide us with material to think about.  As Phillip Lehman says to Patrick Morse at the start of Westminster, “…the great difficulty is having something to do.”