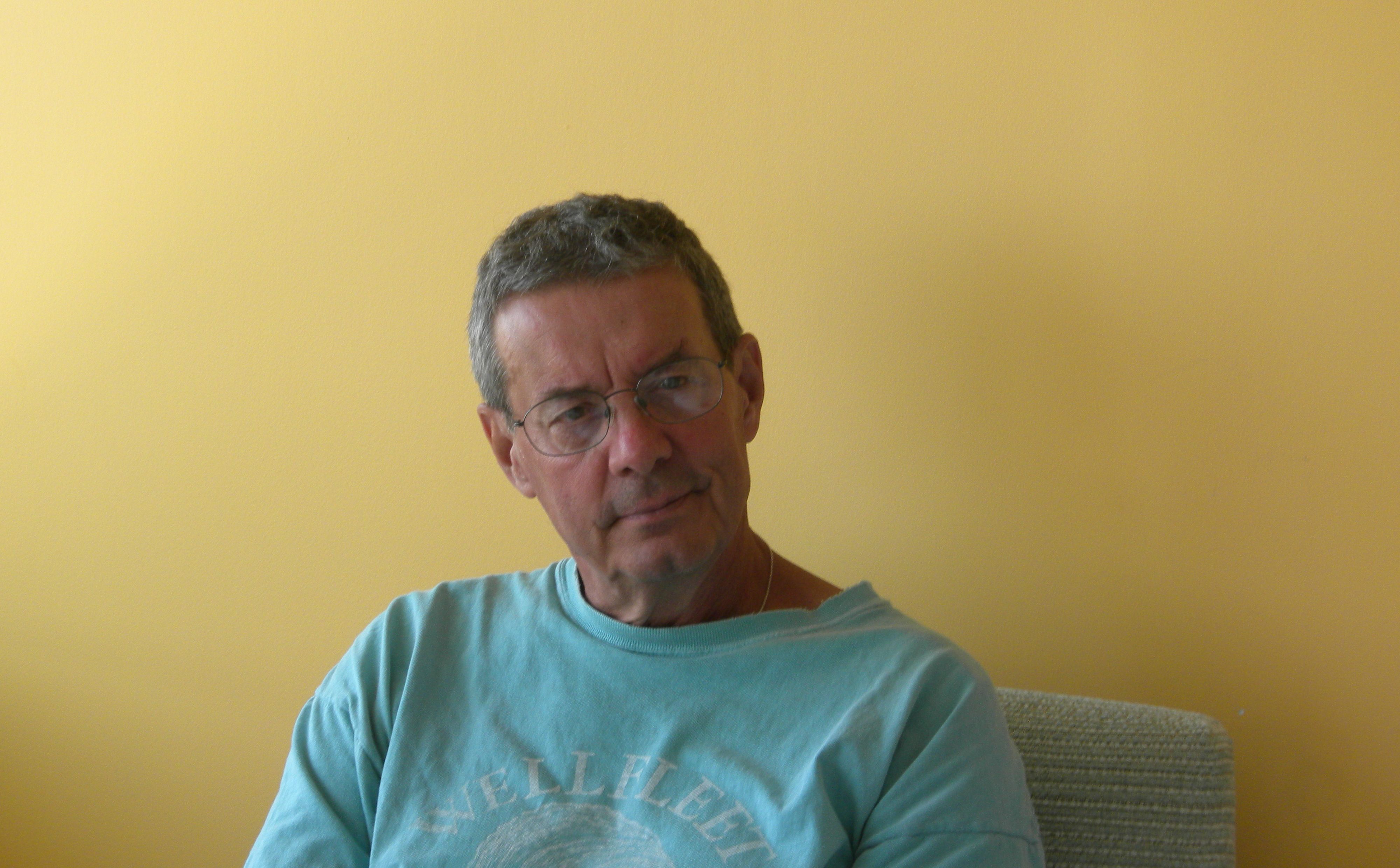 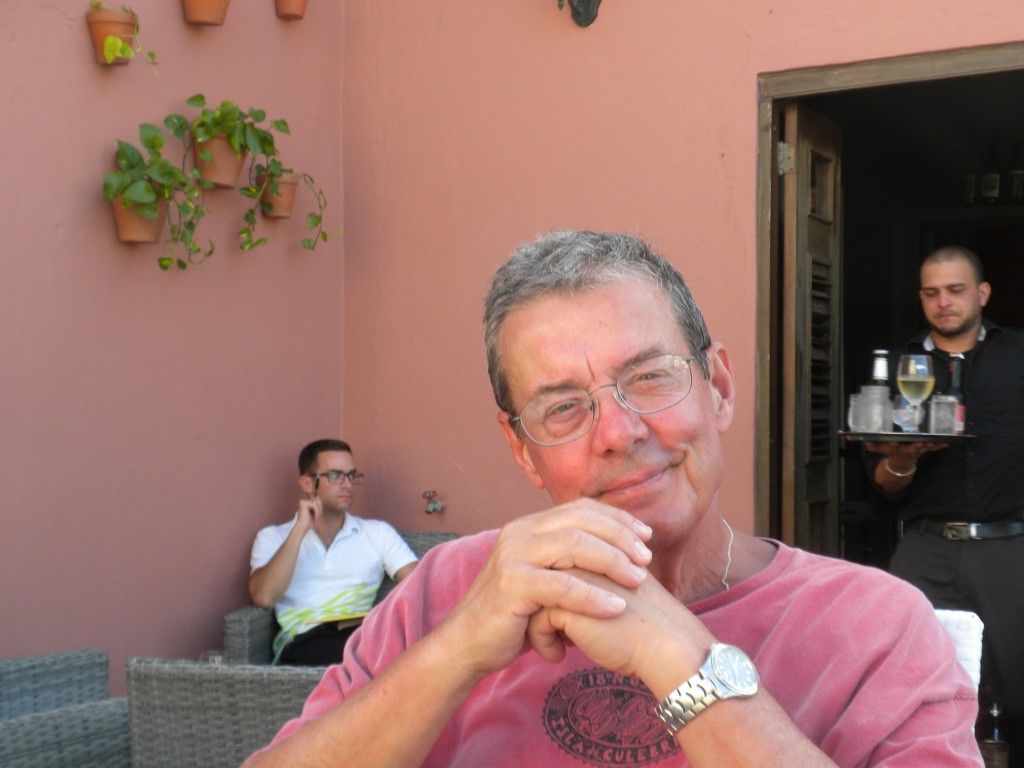 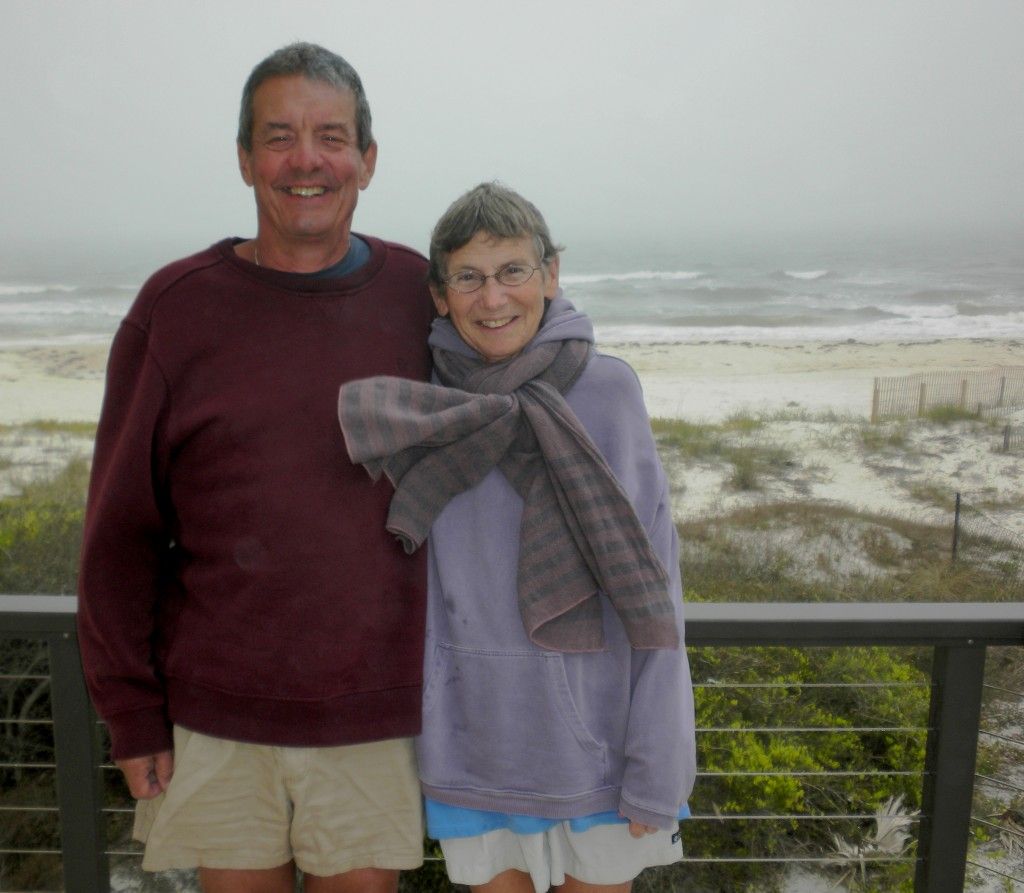 Born in Rochester, New York, I attended Monroe High School and did my undergraduate work at Denison University, in Granville, Ohio.  I graduated in 1968 with Honors and then earned a Master’s Degree in English from Case Western Reserve University.  I moved to Boston in 1970 where I found work as a Child Care Worker at Children’s Hospital and in 1973, after taking further course work, took an English teaching position at Brockton High School in Brockton, MA.  There, under the influence of James Connolly, an accomplished poet, I started writing in earnest.  My first publication, the poem, “The Beach at Winter’s End,” appeared in the Autumn issue of a Snowy Egret, a small literary publication.

In 1976 I started teaching English at Masconomet Regional High School, in Boxford, MA.  I continued to write poetry and found some publishing success through the late 1970’s and early 1980’s.  In the 1990’s I turned my attention to prose and published a pair of short stories, one of which, “Stieger,” took first place in a national competition sponsored by the CPU Review in San Rafael, California.  In the early 1980’s I partnered with the well know underwater photographer, Andrew J. Martinez, in the publication of numerous dive, nature, and travel articles for regional and national magazines.

It was during these years that I turned my attention to longer fiction.  My first novel, Michael, chronicles the dissolution and subsequent reunion of a normal New England family.  While composing this story that I started to trust my narrative instincts, which is to say that I learned the truth of the famous observation of E. L. Doctorow that writing is “like driving a car at night. You never see further than your headlights, but you can make the whole trip that way.”  Since then, I have written many novels, some of which are currently available as Kindle Books on Amazon.com.

I live in Amesbury, Massachusetts with my wife, Gene Landis.  I have two adult children, Mason and Tess and one child from my first marriage, Tigerlily Rubin.